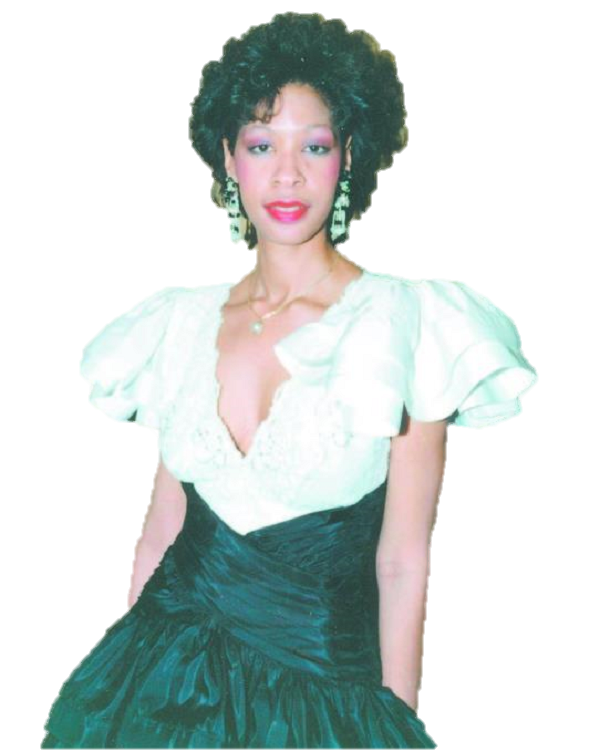 Carmila Chinn Hampton was a beautiful young woman, and a loving wife and mother, who appeared to be living the perfect life. She managed her own business for 18 years, was married to Archester for 15 years and they had a son, Chess when suddenly their world was shattered. In late 1998, Carmila was diagnosed with cancer, and her seemingly perfect life was devastated, as she found herself in the fight of her life. Even with the diagnosis, she remained a pillar of strength and hope for her son and husband. Still, the disease claimed her life in 2012, once more, her husband, who had been by her side while caring for their son and attempting to maintain some level of normalcy was diagnosed with Cancer and died in the same year.

It is on rare, very rare occasions that a child experiences both parents going through a terminal disease and succumbing to that disease. At age 12, this was Carmila and Archester’s son, Chess’s reality.

The Carmilla Chinn Hampton Foundation (CCHF) was founded out of concern for young children and adolescents who are battling Cancer or who have lost one or both parents to Cancer or other life changing diseases.

The foundation’s purpose is to assist, support and advocate for the needs of these children. Further to give voice to children, like Chess, and families who have experienced this type of tragedy.

Carmila remained a pillar of strength, faith, and hope, and it is this legacy that we want to continue in her honor. Jacqueline Chinn Hill, Carmila’s sister, friend, business partner and caregiver, along with several of her friends and colleagues have established an annual fundraiser in her honor. More importantly, this event raises awareness of the children who have lost their parents. Donations received for this fundraiser will support the mission of the Carmila Chinn Hampton Foundation. 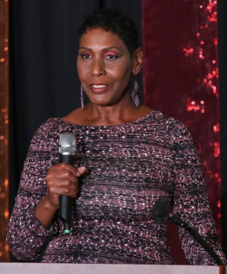 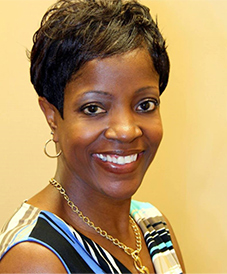 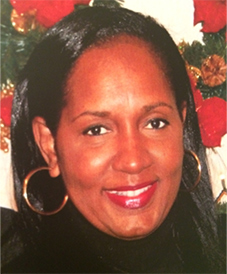 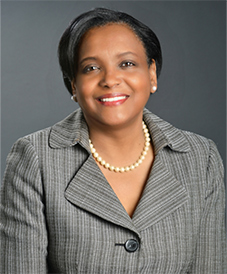 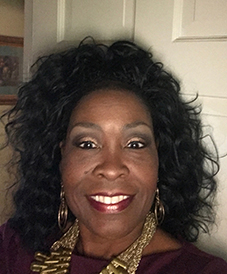 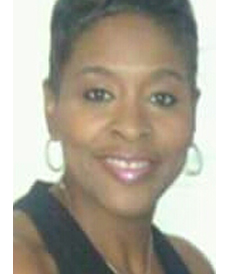